The US Securities and Exchange Commission (SEC) indicted four people on Friday for their role in a cryptocurrency fraud scheme.

However Torres Braga, Joff Paradise, Keleionalani Akana Taylor and Jonathan Tetreault were reportedly involved in Trade Coin Club, “a Ponzi cryptocurrency fraudulent scheme that raised more than 82,000 bitcoins, worth $ 295 million at the time. , by more than 100,000 investors worldwide. SEC described.

Braga created and controlled the Trade Coin Club, the regulator explained, adding that the multilevel marketing program promised investors a minimum return of 0.35% per day “from the trading activity of an alleged trading bot. cryptocurrencies “. The SEC noted that the scheme worked from 2016 to 2018:

Braga is said to have transferred investor funds for its own benefit and to pay a network of promoters of global Trade Coin Clubs, including Paradise, Taylor and Tetreault.

We claim that Braga used Trade Coin Club to steal hundreds of millions of investors around the world and get rich by exploiting their interest in investing in digital assets. “To ensure our markets are fair and secure, we will continue to use blockchain tracing and analytics tools to help us prosecute those who commit securities fraud,” he said. 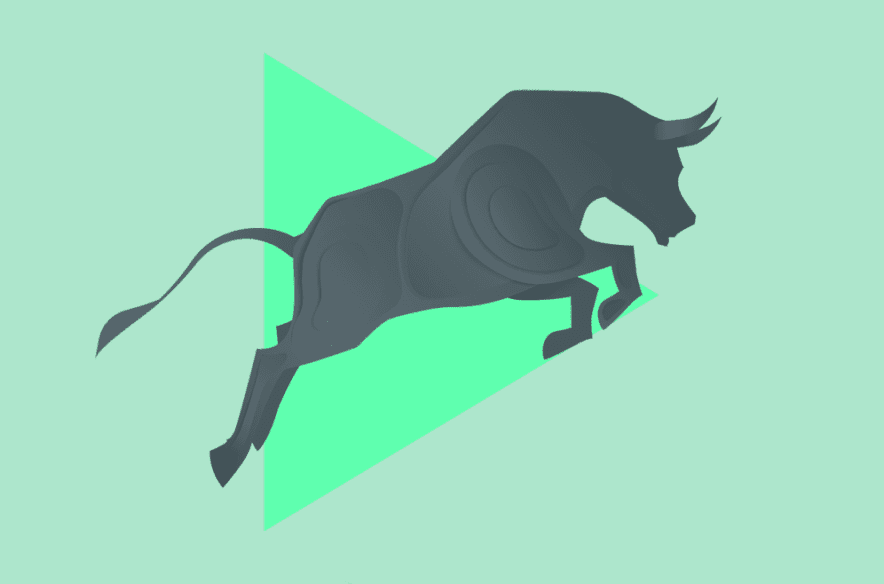